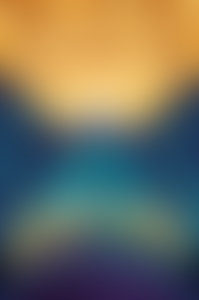 KENNETH OPPEL wrote his first novel at age fourteen. His books include Bloom, the first book in the Bloom trilogy; the Silverwing trilogy, which has sold over a million copies around the world; and Airborn, winner of the Governor General’s Award and a Michael L. Printz Honor Book. He is also the author of Half Brother, This Dark Endeavour, The Boundless, The Nest, Every Hidden Thing, and Inkling, which the New York Times Book Review called “astonishing.” Ken lives with his family in Toronto.
Kennethoppel.ca