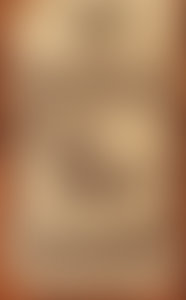 Owen Wister was born in Philadelphia in 1860, the son of a prominent Philadephia physician. After graduating from Harvard, studying music in Paris, and starting work in a New York bank, he suffered a nervous breakdown and was sent to recuperate at a Wyoming ranch. This was Wister’s first contact with the American West and the first of many visits there. Returning East, he pursued a successful career as a lawyer, enjoyed close friendships with such notable figures as Theodore Roosevelt, and wrote of his experiences and feelings about the American West in articles and stories that reached their high point in The Virginian in 1902. An immediate and enduring bestseller, the novel was to be Wister’s major contribution to American literature. He died in 1938.