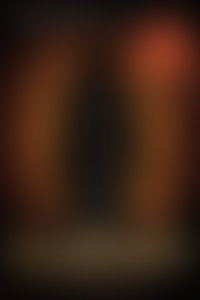 Robert Damon Schneck is the author of The President’s Vampire: Strange-but-True Tales of the United States of America, republished here as The Bye Bye Man. Schneck also wrote the Bram Stoker Award-nominated Mrs. Wakeman vs. the Antichrist: And Other Strange-but-True Tales from American History. A longtime chronicler of the weird and unexplained, he has written about everything from killer clowns to suicide clubs. Schneck wrote most of the book that became The Bye Bye Man at his regular table at a McDonald’s in Bensonhurst, Brooklyn.

Mrs. Wakeman vs. the Antichrist