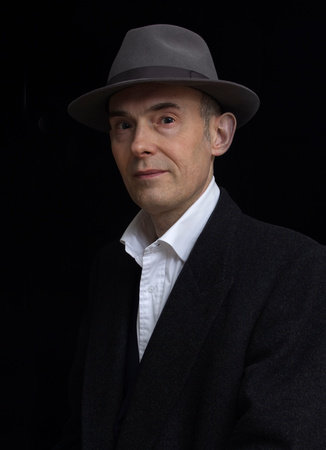 U.K.-based Paul Willetts, whose previous books have received huge acclaim in his home country, has written for The Independent, The Guardian, The Daily Telegraph, and The Times Literary Supplement. King Con is Paul’s American debut.