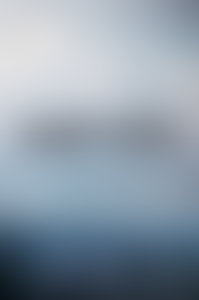 Elizabeth Williamson is a feature writer for The New York Times. She joined the Times as a member of its editorial board, writing about national politics during the 2016 presidential campaign. Previously, Williamson was a writer for The Wall Street Journal, covering national politics and the Obama White House, and a national reporter for The Washington Post. She began her career with a decade as a foreign correspondent, including covering Eastern Europe for The Wall Street Journal. She grew up in Chicago, and lives in Washington, D.C.