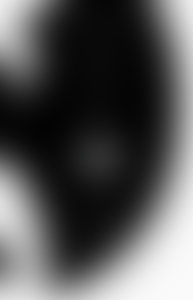 The RZA is most famous as the founder and leader of the Wu-Tang Clan, theplatinum-selling hip-hop group that is widely considered one of the mostimportant of all time, and has also spanned multiplatinum solo careers formany of its members, including RZA. Originally from Staten Island, he is currentlybased in Los Angeles, where he has continued his music career whilesuccessfully branching out into lecturing, television, and film.

Books by The RZA

The Tao of Wu