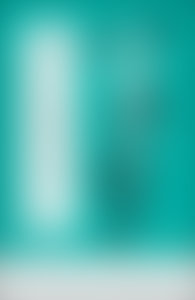 ETSU INAGAKI SUGIMOTO was a Japanese American author born in Nagaoka in 1872 as the daughter of a high-ranking advisor to a powerful territorial lord, a few years after the Meiji Restoration ended Japan’s feudal system. She was originally destined to be a priestess, but her father died when she was twelve and in 1898 she left Japan and became engaged to his friend Matsunosuke Sugimoto, a merchant living in Cincinnati, Ohio, whom she had never met. Together they had two daughters. Later she lived in New York City, where she turned to literature and taught Japanese language, culture, and history at Columbia University and wrote for newspapers and magazines. She died in 1950.

A Daughter of the Samurai