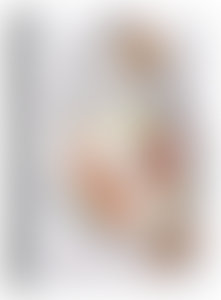 DANA FRANK is the co-owner of Bow & Arrow, an urban winery and wine distributor, and a respected sommelier who has overseen the wine lists for five Portland restaurants, including Ava Gene’s (twice named to Wine Enthusiast‘s “Best 100 Wine Restaurants” list). In 2015 she was named one of Food & Wine‘s sommeliers of the year and a sommelier to watch by Bon Appétit. She now directs the wine program at Holdfast.