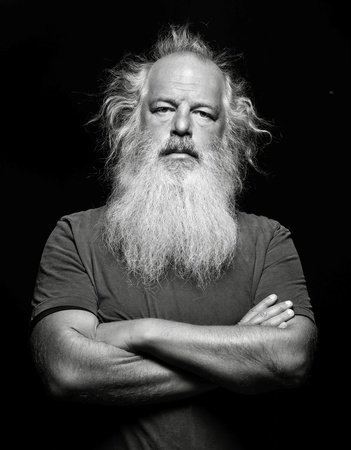 Rick Rubin is a nine-time GRAMMY-winning producer, named one of the 100 most influential people in the world by Time and the most successful producer in any genre by Rolling Stone. He has collaborated with artists from Tom Petty to Adele, Johnny Cash to the Red Hot Chili Peppers, Beastie Boys to Slayer, Kanye West to the Strokes, and System of a Down to Jay-Z.