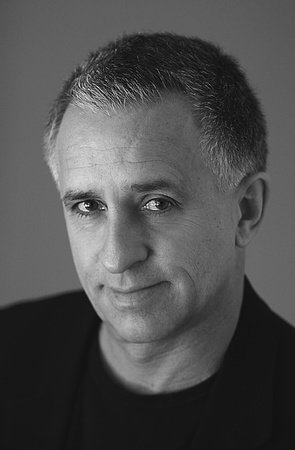 James M. Ault, Jr. was educated at Harvard and Brandeis universities. After teaching at Harvard and at Smith College, he made his first film, Born Again, a portrait of this fundamentalist Baptist congregation, which won a Blue Ribbon at the American Film Festival and was broadcast in the United States and abroad in 1987. He has since produced and directed a variety of documentary programs for the Lilly Endowment, the Pew Charitable Trusts, the Episcopal Church Foundation, and other organizations. He lives in Northampton, Massachusetts.

Sign me up for news about James M. Ault, Jr. and more from Penguin Random House