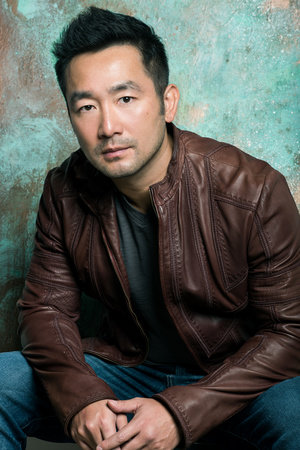 Wesley Chu is the #1 New York Times bestselling author of thirteen published novels, including The Art of Prophecy, Time Salvager, The Rise of Io, and The Walking Dead: Typhoon. He won the Astounding Award for Best New Writer. His debut, The Lives of Tao, won the Young Adult Library Services Association Alex Award. Chu is an accomplished martial artist and a former member of the Screen Actors Guild. He has acted in film and television, worked as a model and stuntman, and summited Kilimanjaro. He currently resides in Los Angeles with his wife, Paula, and two boys, Hunter and River.

The Fall of Io

The Rise of Io

The Rebirths of Tao

The Deaths of Tao