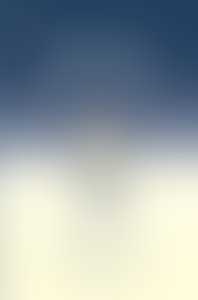 One fifth of BRIT-award-winning pop group Girls Aloud, singer Sarah Harding was part of one of the UK’s most popular girl groups of the 21st Century. With over 8 million record sales, the band also achieved a record-breaking run of twenty consecutive Top 10 singles in the UK charts. Before fame beckoned, Sarah toured the North West of England performing at social clubs and pubs.
Her first foray into acting came in the BBC TV film Freefall, where she played the beautician girlfriend of Dominic Cooper. Sarah also had a starring role in St. Trinian’s 2: The Legend of Fritton’s Gold and went on to have a leading role in Ghost: The Musical. Outside of acting, Sarah was crowned the winner of the 20th series of Celebrity Big Brother. This is her first and only book, finally setting the record straight.