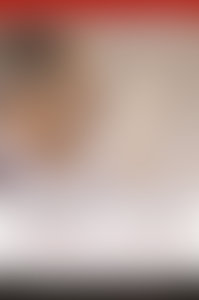 Bill Minutaglio has distinguished himself as an award-winning Texas journalist with the Abilene Reporter-News, San Antonio Express-News, Houston Chronicle, and Dallas Morning News, where he has worked since 1983 as a special writer. His work has appeared in many national publications including Talk, where he is a contributing writer, and the New York Times. He has coauthored two books and served as a contributing author to three others. He lives in Austin with his two children and his wife, Holly.