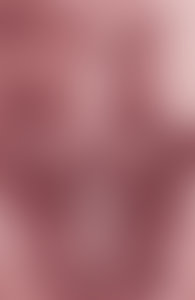 Joseph Mitchell (1908-1996) came to New York City on October 25, 1929, from the swamp country of southeastern North Carolina. He worked as a reporter and feature writer for The World, The Herald Tribune, and The World-Telegram for eight years, and then went to The New Yorker, where he remained until his death. Mitchell’s interests included the waterfront and architecture of New York City, commercial fishing, Southern agriculture, and Irish literature.

My Ears Are Bent

The Bottom of the Harbor