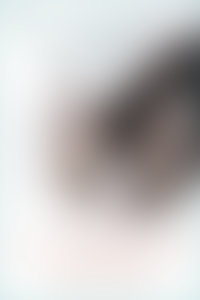 Heather Green is a freelance writer and former journalist. For twelve years, she covered the Internet and digital media for BusinessWeek, winning awards including the New York Press Club Crystal Gavel and the Front Page Award from the Newswomen’s Club of New York. She wrote numerous cover stories on subjects from social media to e-commerce, pioneered using blogs, podcasts, and Twitter at BusinessWeek, and appeared on national TV stations, including CNN, CNBC, and the BBC. Prior to BusinessWeek, she worked for Bloomberg where she launched their Internet beat and at the International Herald Tribune in Paris. She has a BA from the University of Virginia and a graduate degree from the Institut d’Études Politiques de Paris. To Catch a Cat is her first book.

To Catch a Cat