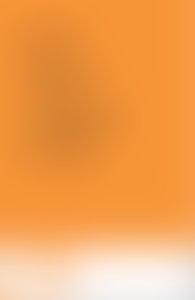 P.W. Singer attended the Woodrow Wilson School of Public and International Affairs at Princeton University and received his Ph.D. in government from Harvard University. He has served as an adviser to the U.S. military on child soldiers. His articles have appeared in newspapers and magazines, among them, The New York Times, The Washington Post, the Los Angeles Times, and Foreign Affairs. Singer is the author of Corporate Warriors: The Rise of the Privatized Military Industry.

Sign me up for news about Peter W. Singer and more from Penguin Random House