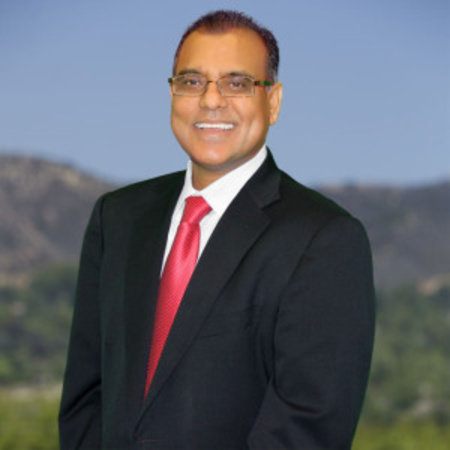 He founded and serves as the medical director for Inspire Malibu in Los Angeles, a science- and evidence-based drug and alcohol treatment facility that focuses on dual-diagnosis and treating patients with addiction and co-occurring disorders.

Dr. Mohammad has been the guest speaker at numerous regional and national conferences. Major pharmaceutical companies, including Eli Lilly, AstraZeneca, Bristol-Meyers Squibb, and Pfizer, have retained his services as a consultant. He has also appeared on many radio and television programs, including on ABC, A&E, and MTV.

Sign me up for news about Akikur Mohammad, MD and more from Penguin Random House

The Anatomy of Addiction