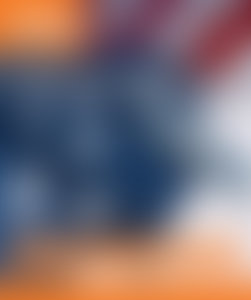 Fred Yager is the award-winning author of eight books, including two nonfiction books, as well as hundreds of articles on business and other topics published in a variety of publications. As staff writer for the Associated Press for 13 years, Fred covered everything from crime, politics, and the Watergate scandal to international conflicts and disasters. He won the prestigious Associated Press Broadcast News Writer of the Year Award. After the Associated Press, Fred worked as a writer for CBS Morning News and CBS Evening News followed by a year at Fox News as writer and editor. After Fox, Fred was at Merrill Lynch for 14 years, where he created and ran Merrill Lynch television for seven years. He has held writing, media relations, and content creation positions at various companies and organizations, including AARP Financial Services, UBS, eFinancialcareers.com, Medialink, and, most recently, Gibson Brands, Inc. Fred majored in psychology at CUNY (City University of New York). He also received a certificate in film production at NYU in their continuing education program. Prior to working at the Associated Press, Fred studied journalism at the Defense Information School at Fort Benjamin, in Harrison, Indiana, as part of his four years of active duty in the US Navy.