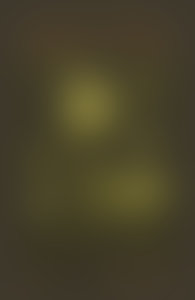 Harry Parker grew up in Wiltshire and was educated at University College London. He joined the British Army when he was twenty-three and served in Iraq in 2007 and Afghanistan in 2009. He now lives in London. He’s also a painter, attends art school, and has completed a postgrad degree at the Royal Drawing School. He sea-kayaks in his spare time.

Anatomy of a Soldier