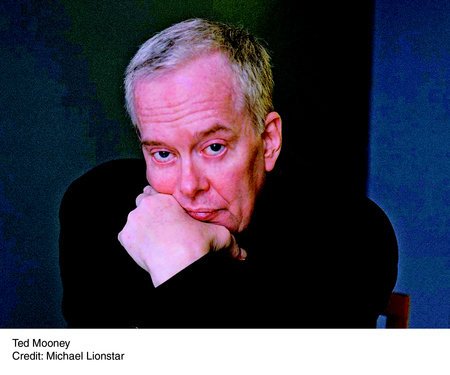 Ted Mooney is the author of Easy Travel to Other Planets, Traffic and Laughter, Singing into the Piano, and The Same River Twice. His fiction has appeared in Esquire, Granta, and The New American Review, and he has received grants from the Guggenheim and the Ingram Merrill foundations. He lives in New York City.

Singing into the Piano