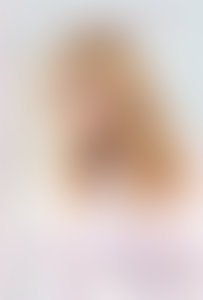 Rosie Rivera is the younger sister of the legendary singer Jenni Rivera. Rosie has appeared alongside her sister in the reality show I Love Jenni on Mun2, MTV’s Spanish language channel. In her own right, Rosie is one of the most sought-after celebrities in the Latin community and frequents shows such as Despierta América Primer Impacto and Rica, Famosa, Latina. A leading advocate for victims of sexual abuse and domestic violence, Rosie is an international inspirational speaker.