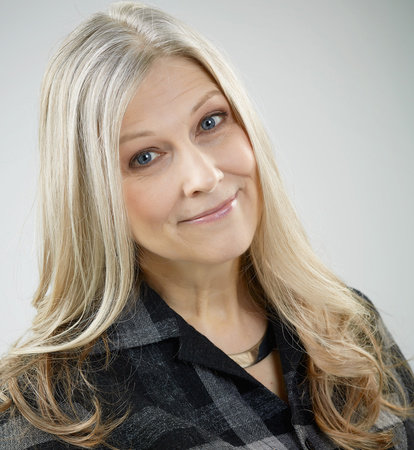 Cinders McLeod wrote and illustrated the Moneybunny Books Give It!, Save It!, Spend It!, and Earn It! and is the creator of the book and comic strip Broomie Law. Her illustrations have appeared in The Guardian, The Express, The Observer, The Independent, Herald Scotland, The Scotsman, The Globe and Mail, and Macleans, and on CBC television. Her work has been recognized by the Society for News Design, the National Magazine Awards, the National Newspaper Awards, and The Guinness Book of Records. Cinders is also a recorded singer-songwriter-double bassist, a Gaelic language student, and a mother of two. She lives in Toronto, Canada.