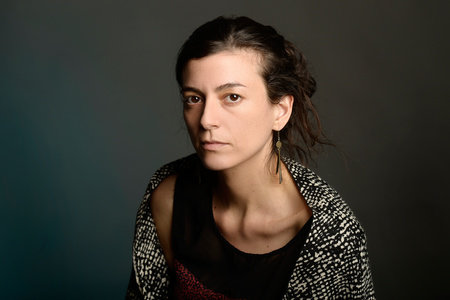 Samanta Schweblin is the author of the novel Fever Dream, a finalist for the Man Booker International Prize, and the collection A Mouthful of Birds, longlisted for the same prize. Chosen by Granta as one of the twenty-two best writers in Spanish under the age of thirty-five, she has won numerous prestigious awards around the world. Her books have been translated into twenty-five languages, and her work has appeared in English in The New Yorker and Harper’s Magazine. Originally from Buenos Aires, Schweblin lives in Berlin.

Megan McDowell has translated books by many contemporary South American and Spanish authors; her translations have been published in The New Yorker, Harper’s Magazine, The Paris Review, McSweeney’s, Words Without Borders, and Vice, among other publications. She lives in Chile.