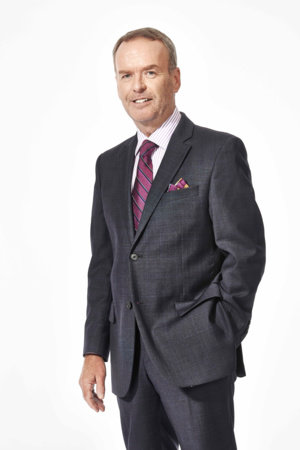 SCOTT MORRISON has provided cogent and colourful hockey analysis since his start in 1979, covering the Maple Leafs and NHL for the Toronto Sun. Having reported and provided analysis for Sportsnet and CBC Television and Radio, while making regular appearances across the sports-radio dial, he brings a trusted and measured voice to the hockey-media landscape, twice serving as president of the Professional Hockey Writers’ Association. He has written numerous books, including 100 Years, 100 Moments: A Centennial of NHL Hockey. In 2006, he received the Hockey Hall of Fame’s Elmer Ferguson Memorial Award. He lives in Toronto.