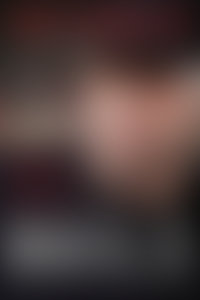 PAUL TEUTUL JR was just 27 when American Chopper: Jet Bike premiered on the Discovery Channel, featuring “Paulie” and his father, Paul Sr., building a custom chopper for 2002’s Laconia Bike Week. Part of Bike Weekend, the one-off special and the intrinsic family dynamics so captivated audiences that a full series following the Teutuls and their business, Orange County Choppers, soon followed in 2003. Six years of family ups and downs ensued, culminating in 2009 with Senior firing Junior, who waited out his one-year non-compete clause before establishing his own business, Paul Jr. Designs. Today, Paul Jr. Designs continues to thrive, producing custom bikes for a variety of individual and corporate clients. There have been TV commercials and personal appearances since 2012 as well, but the most important development in Paul’s life occurred when his wife, Rachael, gave birth to their son Hudson Seven Teutul in February 2015.

Sign me up for news about Paul Teutul Jr. and more from Penguin Random House