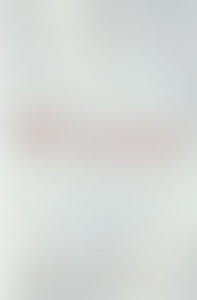 Mihail Sebastian was born in Romania in 1907 as Iosef Hecter. He worked as a lawyer and writer until anti-Semitic legislation forced him to abandon his public career. Having survived the war and the Holocaust, he was killed in a road accident early in 1945 as he was crossing the street to teach his first class. His long-lost diary, Journal 1935-1944: The Fascist Years, was published to great acclaim in the late 1990s.

Books by Mihail Sebastian published by Other Press