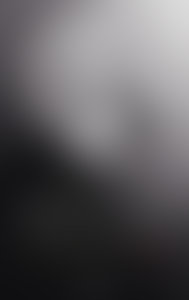 Sabahattin Ali was born in 1907 in the Ottoman town of Egridere (now Ardino in southern Bulgaria) and was killed on the Bulgarian border in 1948 as he attempted to leave Turkey. A teacher, writer, and journalist, he owned and edited a popular weekly newspaper called Marko Pasa and was imprisoned twice for his political views.

Books by Sabahattin Ali published by Other Press

Madonna in a Fur Coat