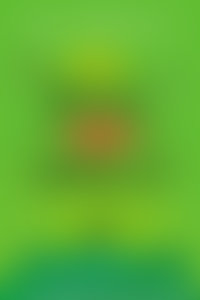 ROSS WELFORD worked as a business journalist before becoming a freelance writer and television producer. He is the author of TIME TRAVELING WITH A HAMSTER, called “smart, engaging, and heartwarming” in a starred review by Booklist and named both a New York Public Library and Bank Street College of Education Best Children’s Book of the year, as well as WHAT NOT TO DO IF YOU TURN INVISIBLE and THE 1000-YEAR-OLD BOY. Follow him on Twitter at @rosswelford.

The Dog Who Saved the World

What Not to Do If You Turn Invisible

Time Traveling with a Hamster