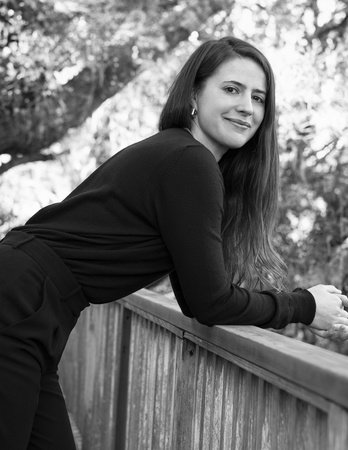 FANNY SINGER is a writer, editor, and co-founder of the design brand, Permanent Collection. In 2013, she received a Ph.D. on the subject of the British pop artist Richard Hamilton’s late work from the University of Cambridge. In 2015, she and her mother, Alice Waters, published My Pantry, which she also illustrated. Having spent more than a decade living in the United Kingdom, Fanny recently moved back to her native California. Based in San Francisco, she travels widely, contributing art reviews and culture writing to a number of publications including Frieze, The Wall Street Journal Magazine, Apartamento, T Magazine, and Art Papers, among others.