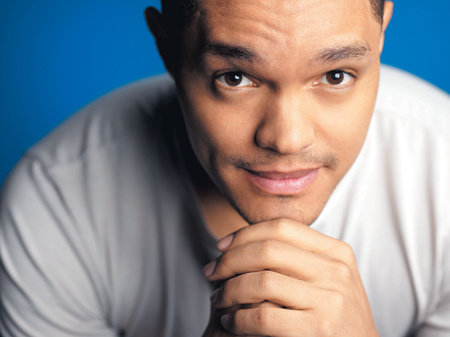 TREVOR NOAH is the most famous comedian from Africa and is the host of the Emmy and Peabody Award-winning The Daily Show on Comedy Central. Born in Johannesburg, South Africa, to a black South African mother and a white European father, Noah has hosted numerous television shows, including South Africa’s music, television, and film awards and two seasons of his own late-night talk show, Tonight with Trevor Noah. Visit him online at TrevorNoah.com and follow @TrevorNoah on Twitter and Instagram.