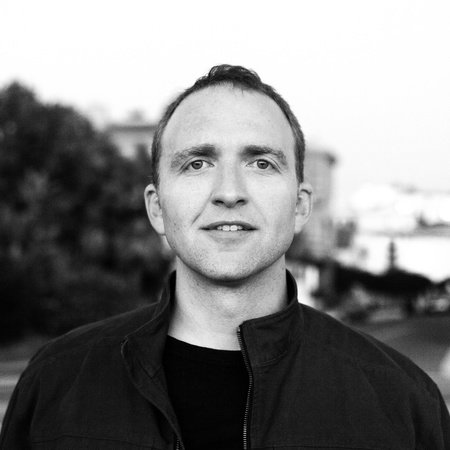 JASON HEADLEY is a writer and director whose short films have been featured on the Today Show, SundanceTV, Funny or Die, Banksy’s Dismaland, and film festivals far and wide. He is a participant in the IFP Emerging Storytellers program, a resident of the San Francisco Film Society’s FilmHouse, and has also written, directed, and produced short films for Heineken, Sony, and Chrysler.