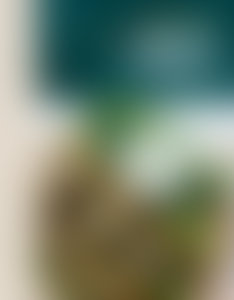 Helene Henderson learned to cook in Sweden, where she grew up. In 1997, she started Lavender Farms Catering in Los Angeles, specializing in organic food. Malibu Farm began in her backyard with cooking classes and catered farm dinners. Now she is the chef and owner of Malibu Farm, which has expanded to restaurants in eight cities. She lives in Malibu with her husband, screenwriter and director John Stockwell, and their three children.