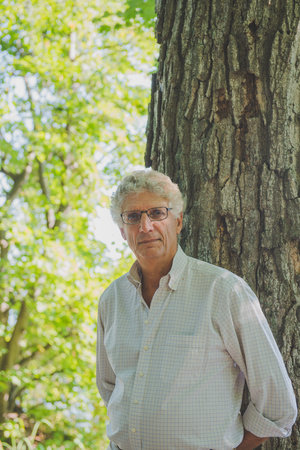 Dr. Stuart Shanker is a distinguished research professor emeritus of philosophy and psychology at York University and the creator of The MEHRIT Centre. He is a former president of the Council of Early Child Development. Dr. Shanker attended the University of Toronto, where he received his bachelor’s and master’s degrees. At the University of Oxford, he obtained his D. Phil. with distinction in philosophy. His expertise has been sought internationally, and he has been an adviser on early child development to government organizations across Canada and the United States in addition to Australia, Bosnia, Colombia, England, Hungary, Ireland, Mexico, New Zealand, Northern Ireland, Peru, Romania, and Serbia.

Sign me up for news about Dr. Stuart Shanker and more from Penguin Random House