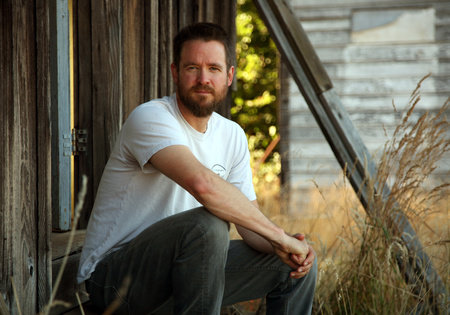 John Larison spent much of his childhood in remote regions of Australia, the Caribbean, Canada, the South Pacific, Alaska, and the American West before graduating from high school in Ithaca, New York. He studied philosophy and literature at the University of Oregon, and became a renowned fly-fishing guide ahead of earning an MFA from Oregon State University, where he stayed to teach while writing Whiskey When We’re Dry. He lives with his family in rural Oregon.