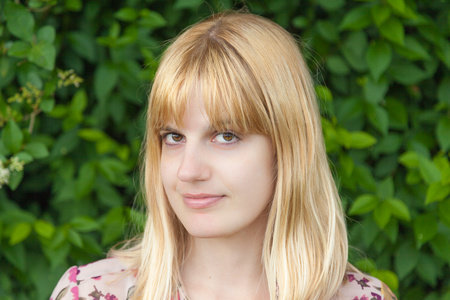 Julianne Pachico grew up in Cali, Colombia, and lived there until she was eighteen. She is currently completing a Ph.D. in creative writing at the University of East Anglia in England. Her story “Honey Bunny” appeared in The New Yorker, and two of her stories have been anthologized in Best British Short Stories 2015.