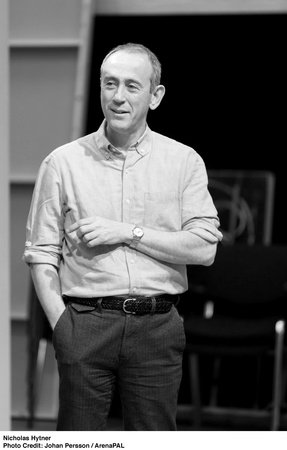 Nicholas Hytner is a theater director and producer. He was artistic director of London’s National Theatre from 2003 to 2015 and co-founded the London Theatre Company, whose first theater, The Bridge, opened in October 2017.