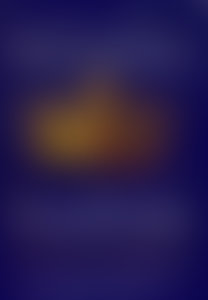 Thomas B. Costain was born in Brantford, Ontario, in 1885. His first success as a reporter came in 1902, when the Brantford Courier hired him as a reporter. In 1914 Costain started working for the Toronto-based magazine Maclean’s, which eventually led to his fourteen-year fiction editor job at the Saturday Evening Post in New York City. From 1934 to 1942, he was the head of 20th Century Fox’s bureau of literary development. In 1942 Costain realized a longtime dream when he published the historical novel For My Great Folly and it became a huge bestseller. He published dozens of fiction and nonfiction books in his lifetime, and four of them were adapted for the screen.He received a doctor of letters degree from the University of Western Ontario in May 1952, and he received a gold medallion from the Canadian Club of New York in June 1965. The Thomas B. Costain public elementary school (1953) and the Thomas B. Costain–S.C. Johnson Community Centre (2002) in Brantford are named in his honor. Costain died in 1965.

Sign me up for news about Thomas B. Costain and more from Penguin Random House

Books by Thomas B. Costain

The White and the Gold