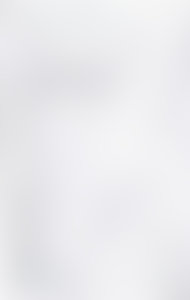 Adrian Nathan West has translated more than thirty books from Spanish, Catalan, and German, including Benjamin Labatut’s When We Cease to Understand the World, a finalist for both the National Book Award for Translated Literature and the International Booker Prize. He is the author of The Aesthetics of Degradation and the novel My Father’s Diet, and his essays and literary criticism have appeared in The New York Review of Books, London Review of Books, The Times Literary Supplement, and The Baffler. He lives between Spain and the United States.

The Aesthetics of Degradation