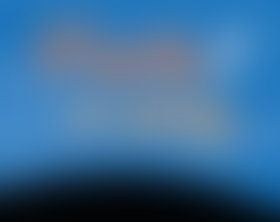 Paul Kor was an award-winning Israeli painter, graphic designer, and illustrator. Originally published in Israel in 1990, his picture book Flash the Fish is a winner of the Ben-Yitzhak Illustration Prize from the Youth Wing of the Israel Museum.