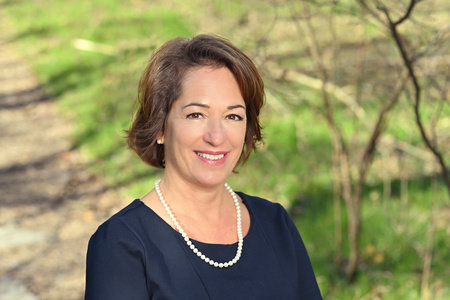 Carol Leonnig is a national investigative reporter at The Washington Post, where she has worked since 2000, covering Donald Trump’s presidency and previous administrations. She won the 2015 Pulitzer Prize for her reporting on security failures and misconduct inside the Secret Service. She also was part of the Post teams awarded Pulitzers in 2018, for reporting on Russia’s interference in the 2016 presidential election, and in 2014, for revealing the U.S. government’s secret, broad surveillance of Americans. Leonnig is an on-air contributor to NBC News and MSNBC, the coauthor of A Very Stable Genius: Donald J. Trump’s Testing of America, and the author of Zero Fail: The Rise and Fall of the Secret Service.