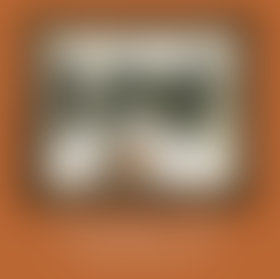 Up-and-coming illustrator MADELINE KLOEPPER, a graduate of Emily Carr University of Art and Design, brings wise-beyond-her-years illustrations full of sweetness and curiosity to her debut picture book. Madeline grew up in the lower mainland of British Columbia amidst a sea of humans and spent a few years in Vancouver; she has since migrated northward to Prince George. Her work is influenced by childhood, nostalgia and the relationships we forge with nature, no doubt inspired by her love of exploring the Pacific Northwest.