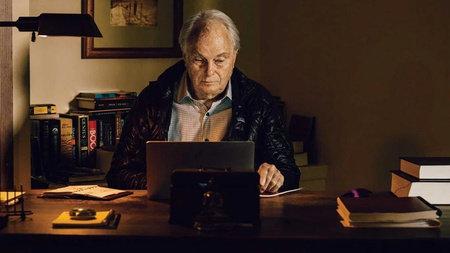 In 1961 Michael Murphy cofounded, with Richard Price, the Esalen Institute, a learning center in California that fosters change in individuals and society, and has hosted thousands of human potential workshops and conferences led by such notables as Joseph Campbell, Aldous Huxley, Joan Borysenko, Allen Ginsberg, and Linus Pauling, to name a few. In 1980, he helped create the Esalen Institute’s Soviet American Exchange program, which, among other things, initiated the first live television space bridges and hosted president of the Russian Federation Boris Yeltsin during his first visit to the United States. Murphy is the author of The Future of the Body, Golf in the Kingdom, and An End to Ordinary History, and the coauthor of The Psychic Side of Sports. He lives in San Rafael, California.

God and the Evolving Universe

Golf in the Kingdom

The Kingdom of Shivas Irons

Golf in the Kingdom