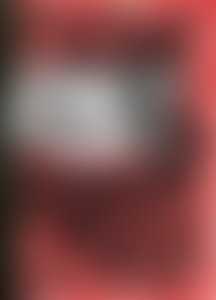 Having sold millions of albums worldwide and garnered four Grammy Awards, Lil Wayne is one of the most successful and critically lauded artists in hip hop. He released his first project at the age of twelve and went on to release his first solo album in 1999 when he was just seventeen. He released his first installment of his legendary Tha Carter series in 2004 before releasing three others, including the landmark Tha Carter III in 2008. Lil Wayne also holds the record for the most entries on the Billboard Hot 100 chart by a male solo artist with 109 entries, having surpassed the record previously set by Elvis Presley. His most recent studio album, I Am Not A Human Being II, was released in 2013 and debuted at #2 on the Billboard 200 charts. In 2015, Wayne released FWA (Free Weezy Album) exclusively on Tidal, where it was streamed a staggering ten million times within the first seven days alone. Outside of his iconic music career, Lil Wayne is the CEO of his own Young Money Records, as well as the successful apparel brand Trukfit. He also recently launched his own app, Lil Wayne: Sqvad Up.