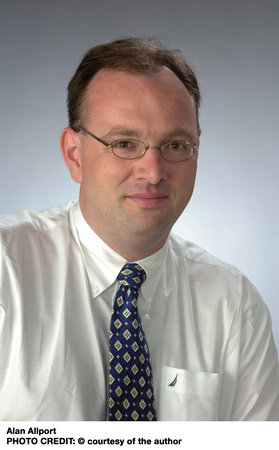 ALAN ALLPORT is a British-born historian, a fellow of the Royal Historical Society, who specializes in the British role in the Second World War. He received a Ph.D. from the University of Pennsylvania and is currently an associate professor of history in the Maxwell School of Citizenship and Public Affairs at Syracuse University. He is the author of Demobbed: Coming Home After the Second World War (2010), which won the Longman-History Today Book of the Year Award, and Browned Off and Bloody-Minded: The British Soldier Goes to War 1939-1945 (2015). He has also written for several publications, including, The Wall Street Journal, The Times (London), The Literary Review, and the London Review of Books. He lives in Syracuse, New York.