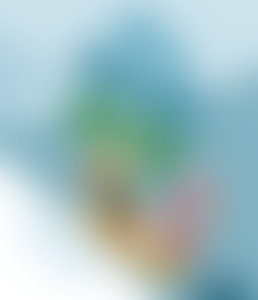 James Yang’s prize-winning work has appeared in many magazines and newspapers, including Graphis, Newsweek, Forbes, Fortune, the New York Times, and the Wall Street Journal. He is the author/illustrator of Stop! Bot!, Bus! Stop!, Joey and Jet, Joey and Jet in Space, and Puzzlehead. The designer of “Clockman,” a sculpture on display at the National Museum of American History, Mr. Yang and his wife live in New York City.