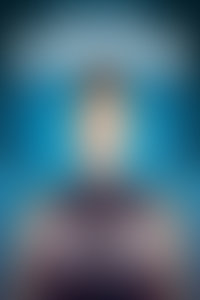 Whitney Cummings is a Los Angeles-based comedian, actor, writer, producer, and director. Best known for creating and starring in the NBC series Whitney, Whitney also is also co-creator and co-writer of the Emmy-nominated CBS comedy series 2 Broke Girls. She has appeared in multiple television shows and films, as well as multiple stand-up specials, one of which was nominated for an American Comedy Award. She is host of the podcast Good for You.