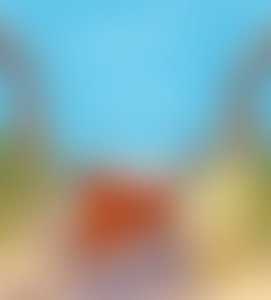 DOUG SALATI is the critically acclaimed creator of the 2023 Caldecott Medal-winning picture book, Hot Dog. He is also the illustrator of Tomie dePaola’s In a Small Kingdom and Matthew Farina’s Lawrence in the Fall, an Ezra Jack Keats Honor Book, which the Wall Street Journal described as a “handsome excursion.” Doug graduated from the Illustration as Visual Essay master’s program at the School of Visual Arts in 2014 and was a 2015 Sendak Fellow. His illustration work has been recognized by 3×3 Illustration, American Illustration, and the Society of Illustrators. He lives and works in New York City.

The Remarkable Rescue at Milkweed Meadow