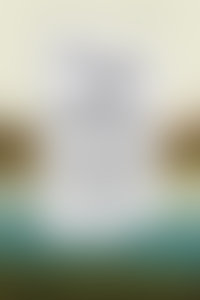 MICHAEL HARRIS is the author of The End of Absence, which won the Governor General’s Literary Award and became a national bestseller. He writes about media, civil liberties, and the arts, for dozens of publications, including The Washington Post, Wired, Salon, The Huffington Post, and The Globe & Mail.  His work has been a finalist for the RBC Taylor Prize, the BC National Award for Canadian Non-Fiction, the Chautauqua Prize, the CBC Bookie Awards, and several National Magazine Awards. He lives in Vancouver with his partner, the artist Kenny Park. MichaelJohnHarris.com

The End of Absence