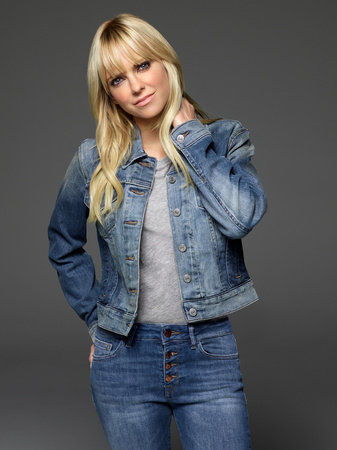 Anna Faris is an actress, producer, and top-rated podcaster. Her podcast, Anna Faris is Unqualified, averages 4 million downloads a month. Faris currently stars on the CBS hit comedy Mom and has had memorable roles on Entourage and Friends. She will next star in MGM/Pantelion Film’s remake of Overboard alongside Eugenio Derbez. Faris produced and starred in The House Bunny and What’s Your Number and her additional films include the Scary Movie franchise, Lost in Translation, The Dictator, Observe and Report, Brokeback Mountain, Just Friends, Smiley Face, Keanu, and the Cloudy With a Chance of Meatballs franchise. A native of Washington State, she lives in Los Angeles with her family.