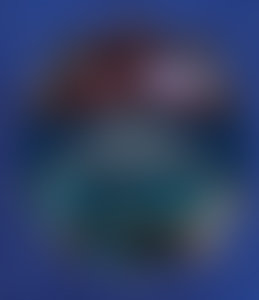 Jody Revenson has written extensively about the Harry Potter films. Her most recent books are J.K. Rowling’s Wizarding World: Movie Magic, Volume One, and Harry Potter: The Artifact Vault. In her first foray into the wizarding world, she edited and contributed to the New York Times bestsellers Harry Potter: Film Wizardry and Harry Potter: Page to Screen.